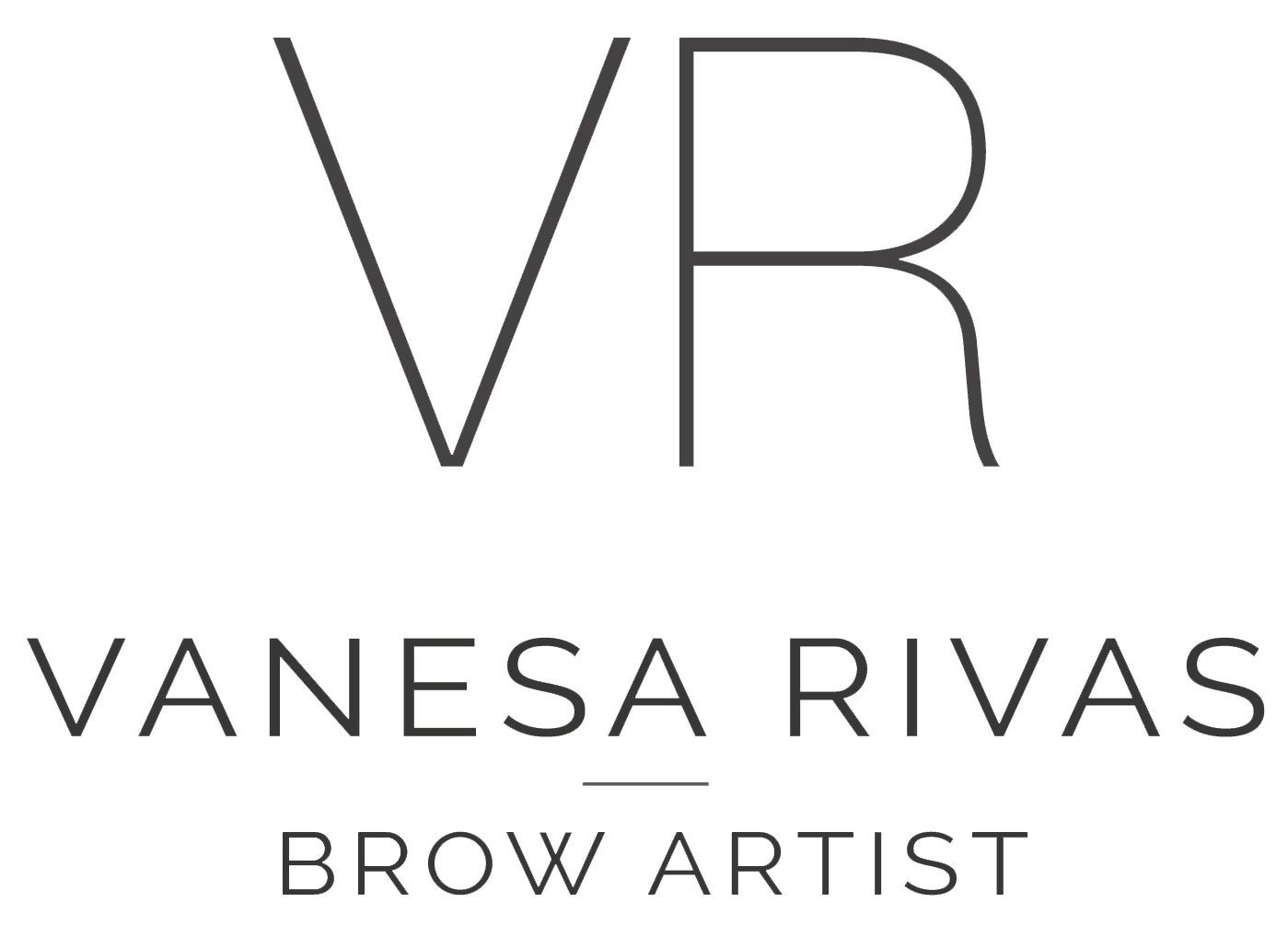 Eyebrow hair grafting is a trend 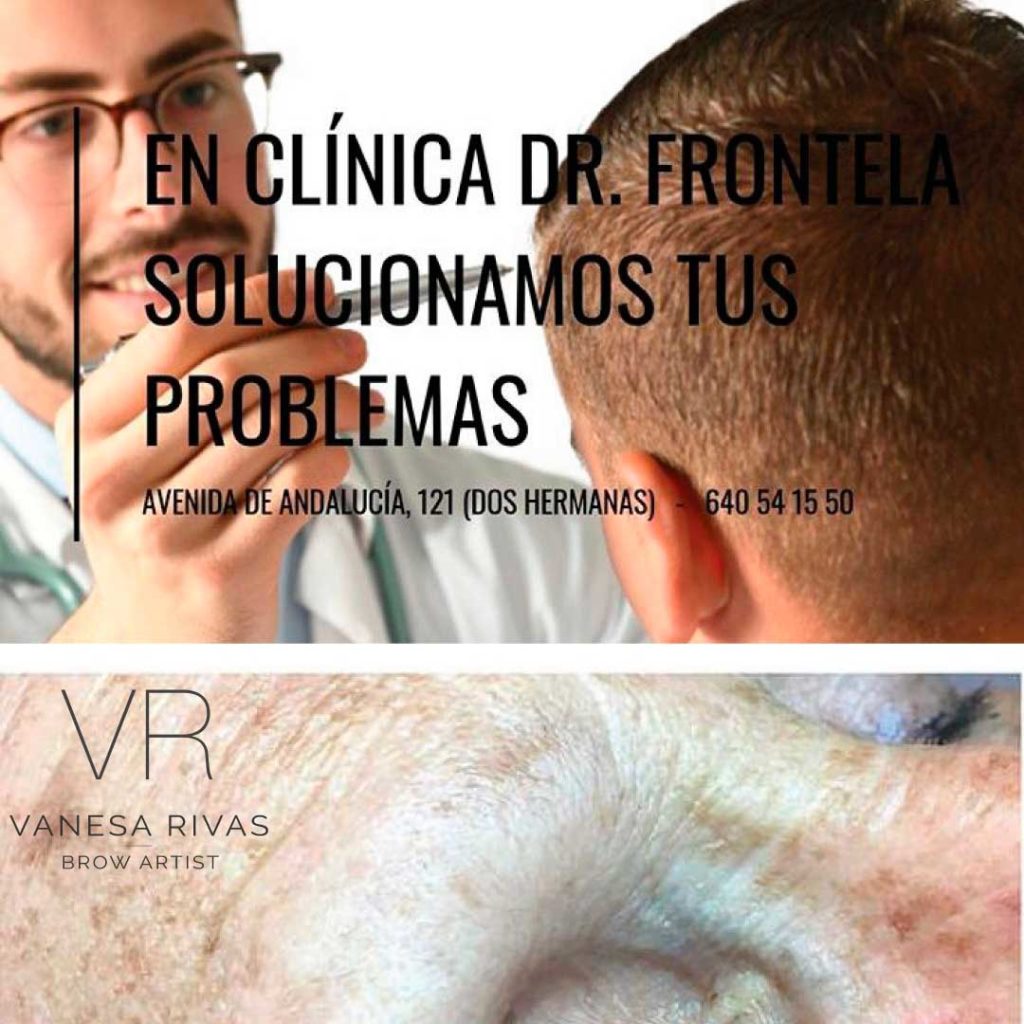 In these moments the Boom of the eyebrows has taken protagonism in the world of the beauty and the care of them is primordial.

In these moments the Boom of the eyebrows has taken protagonism in the world of the beauty and the care of them is primordial.

There are several reasons why eyebrow hair can stop growing.

One reason is excessive hair removal.  Years ago the trend was to wear very thin brows, it has caused the hair not growing back.

Disorders such as trichotillomania, which leads people to pull out their hair from their eyebrows or even from other parts of their body, giving them pleasure and also causing that the hair disappears.  también que el pelo desaparezca.

Stress, quimio or some kind of desease,  such as severe anemia, are common causes of eyebrow alopecia.

There are alopecias in which the hair graft in eyebrows has no effect, a healing or definitive alopecia, in which there is a destruction of the hair follicles, is an example of them.

In our studio we offer our clients the best treatments on the market to improve your eyebrows.
At it is a treatment that is only performed in Clinical Centers such as @clinicadrfrontela, we have contacted Doctor Frontela, so that he can explain to us what this method to improve our eyebrows consist of.
If your are interested in this treatment, contact us and we will give you all the necessary information to decide if the eyebrow hair graft treatment is the best option for your specific case and if this is the best option for you, we will put you in contact with Dr. Frontela's Clinic.

Our Center specilalized in hair grafting, will assess whether or not you are suitable for eyebrow hair grafting. Any follicle can be removed form the body, adapting it to the similarity of the eyebrow hair. Tha hair that can be the most adapted would be that of the arms, legs or armpits, depending on the strength of your own eyebrow hair, but in the times when laser depilation is the order of the day, it is difficult to be able to remove hair from legs or arms. 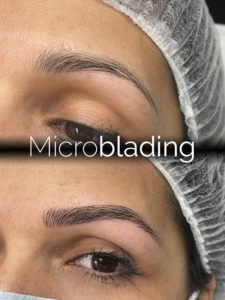 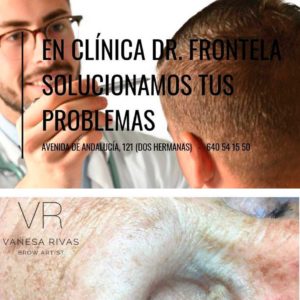 Eyebrow hair grafting is a trend

You wan to be the first to know about our trainings? 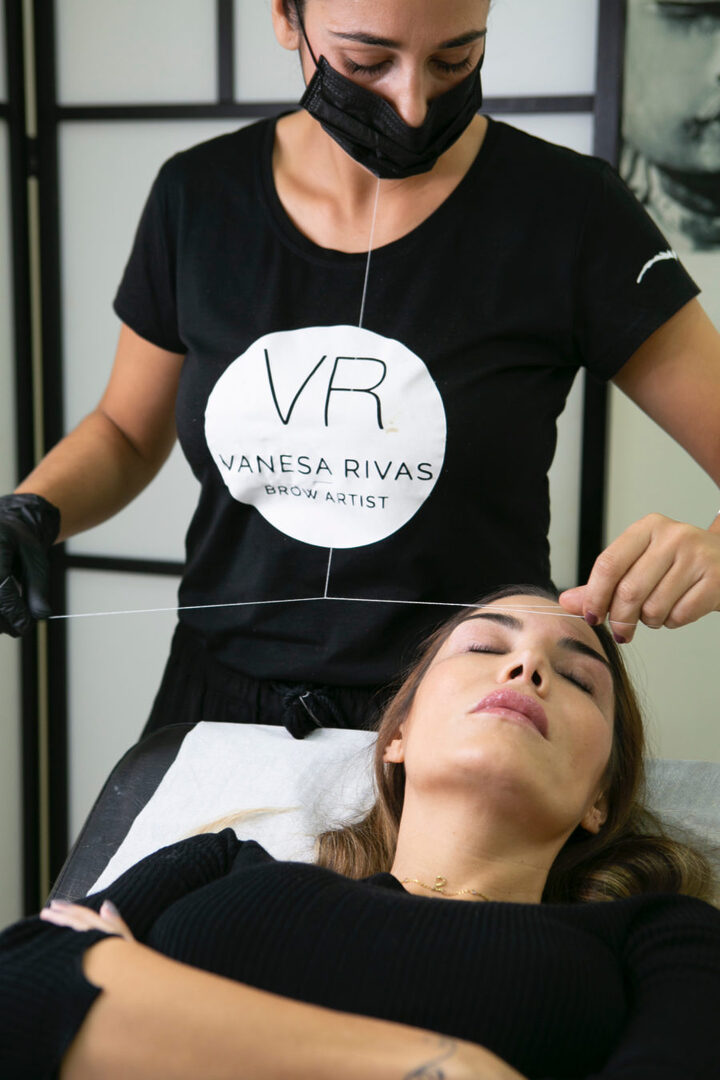 Made ❤ by Engloba Digital